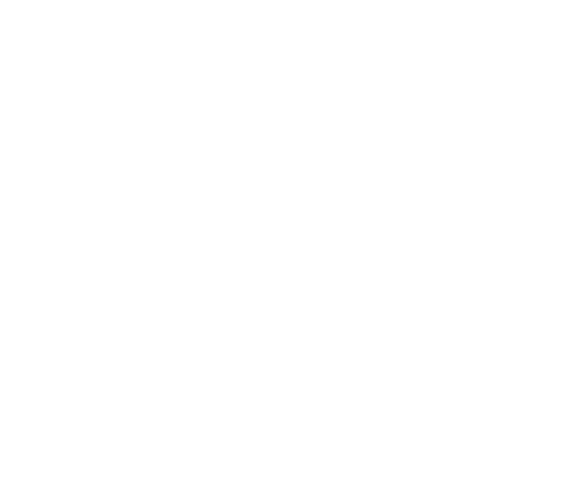 Garners News operates a professional Newspaper Delivery Service across Eastbourne, Tunbridge Wells and Sevenoaks. Garners News is still family run and in its fourth generation. We use adult drivers which enable us to offer a reliable and early morning newspaper delivery service.

We began as a traditional newsagent in south street, Eastbourne, by Horice Garner in 1926. The business served the local community and  delivered only a handful of newspapers to homes in nearby streets. During the Second World War, Horice's son, Jack Garner and his wife Dorothy, took over and grew the deliveries to nearly 100 customers.

Garners News offers a professional newspaper and magazine service in Sussex. We deliver every day to residential customers and many types of business too.

Sign up to Garners News now and almost never miss a paper!